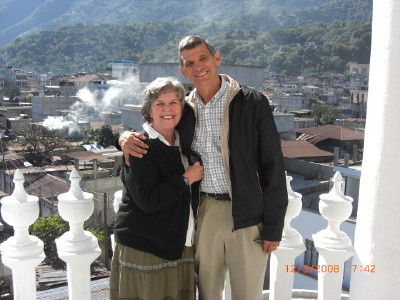 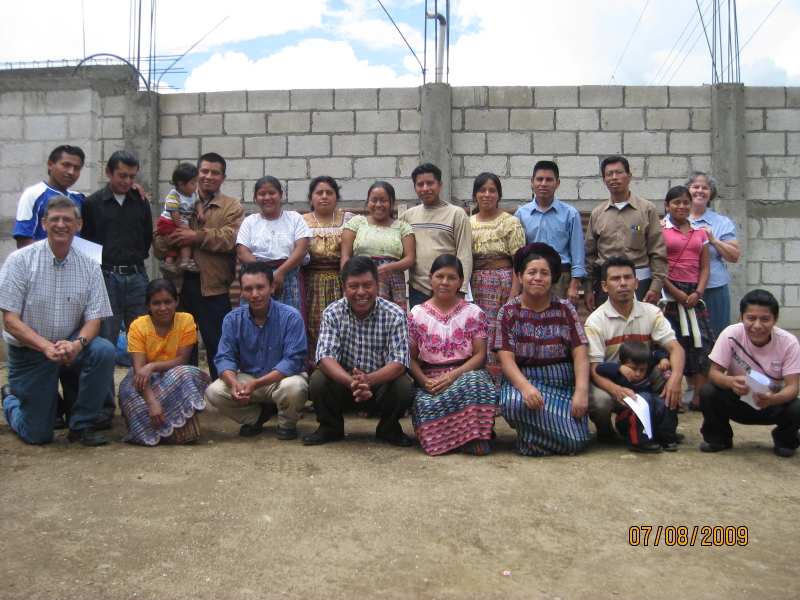 After graduation from Glendale High, I received an appointment to the United States Merchant Marine Academy, Kings Point, New York and entered the academy August 1960.

Kings Point was definitely a very important part of my walk before the Lord.  As you are aware, being away from home for the first time, traveling all over the world and doing things I never imagined I’d do, forced me to begin asking a lot of questions like “What is religion all about?” “Is there really a God?”  “Why is it that I say I believe, but my faith doesn’t really impact my social life?”

Throughout our years at KP, I was involved in the chapel program. During our senior year I attended a Bible Study with Mike Poyner, Larry Haas and others.  It was when we studied to be counselors at the World’s Fair for Billy Graham that I first really heard the Good News of Jesus Christ explained in a way that made sense to me.  In March, I accepted Jesus as my Savior.  Upon graduation, I sailed in various capacities up to Chief Mate.  I always took a Bible correspondence course with me.

Pat and I were married 1965.  We now have two married children and 5 grandkids.  In 1967, I entered seminary joining Larry at the same school.  I continued sailing in the summers until graduation.   After accepting a pastorate in Tacoma, Washington in 1970, the Navy notified me that I must resign my line commission, but I could reapply to the Chaplain Corps. Remember, that was only an inactive reserve commission. I never wore a uniform or went to any meetings.  In 1973, I was recalled to active duty by my choice and served as a Chaplain for the next 21 years.  Following retirement from the Navy, I accepted a civilian pastorate in Northern California where my wife and I served for the next ten years.

In 2004 after 35 years of ministry in the states, I felt called to missions.  We have been in Guatemala since 2005 with OC International (Equipo SEPAL in Guatemala) teaching pastors and their wives foundational truths of Christianity as they prepare to minister in the small villages and towns among the Mayan Indians.  As an aside, learning Spanish at age 62 was quite a challenge. It took us 8 months 4-5 hours a day in one on one contact with a teacher.  I thank the Lord that the men I teach also have Spanish as their second language.  Some have had only three years of formal education.

Although we live in the capitol, approximately one week a month we drive as much as nine hours to stay for that week in a location to teach one of 40 modules in our Pastoral Education Biblical (PEB). In March we finished a PEB among the San Mateo Chuj Mayans in the high mountains of Huehuetanago near the border with Mexico close to 9000 feet.  During the process of the course we celebrated the first time the Chuj ever had the whole Bible in their own language.  We have added a new PEB in San Pablo de Laguna in a beautiful setting on the shores of Lake Atitlan where the language is Tz’utujil.  Recently, Pat and I applied for a Retiree Visa. Although we only committed to serving 4 years, we will continue to teach the Word until we believe the Lord directs us otherwise.  We see ourselves as a part of a new movement in missions called “Finishers”.  It’s a great way to spend your healthy years using whatever expertise you have to serve others after leaving the fast pace of the work-a-day world.  Pack your bag and join this movement.  Our class has a lot of expertise to offer.